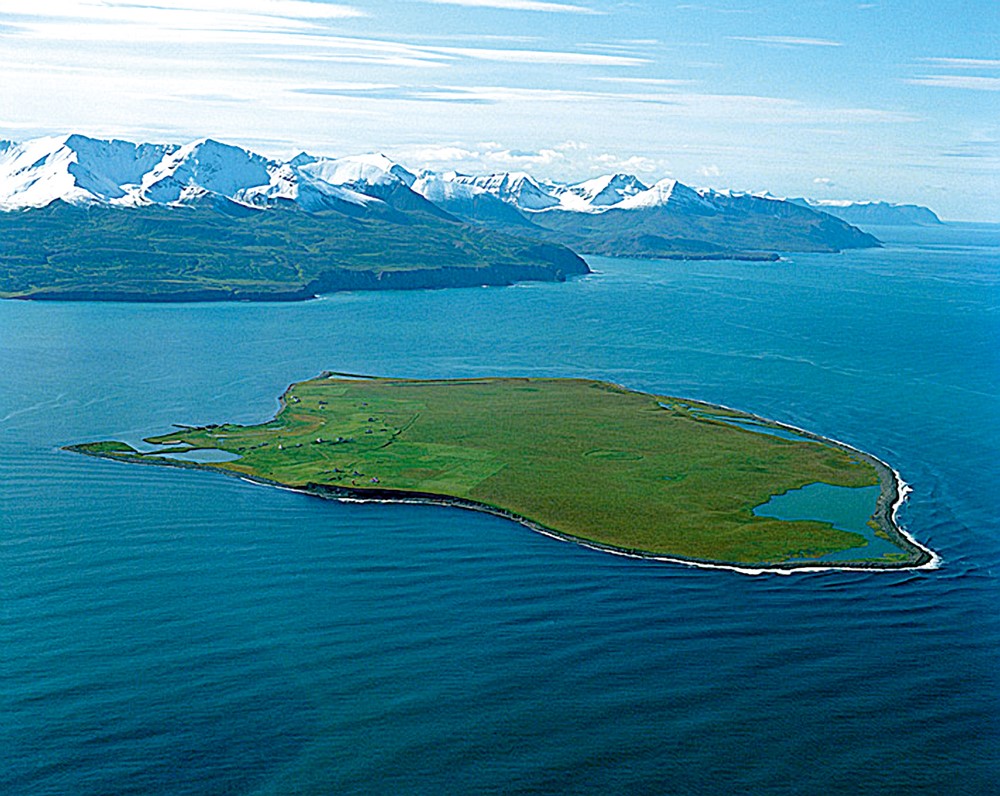 Flatey Island is an island which is located on the north-western part of Skjálfandi Bay, 14,7 nautical miles from Húsavík. The name means "flat island" and the highest peak rises only about 22 m above sea level. With the length of 2,5 km and 1,7 km wide, Flatey Island is the fifth largest island around Icelandic waters. The island is a paradise for bird watching with over 30 different species during the breeding season. Flatey Island was settled early in historic times and the population increased during the first decades of the 20th century. In 1942, the population was at its highest with 120 people.

The islanders earned their living from fishing and agriculture. The fishermen went out on rowing boats around the island, where there are highly productive fishing grounds, especially for cod and lumpfish. Since the soil on Flatey Island is very fertile, the inhabitants were also able to practise agriculture and most families had some farm animals such as cows, sheep or hens. The living conditions were hard at that time as there was no electricity or fresh water supplies. The winter storms could be harsh and the distance to the mainland (Húsavík) was far at that time. Twice a month a boat went from the island to Húsavík, stopping at Nausteyrarfjara in Flateyjardalur (Flatey Island Valley), transporting passengers, groceries and other stocks.

The local community was very active when the population was at its peak. However, it became difficult for Flatey Island to compete with other communities that grew faster with increasing access to electricity and hot water in homes. People started leaving the island and moving to places such as Húsavík. In 1967, the last inhabitants left Flatey Island and it has not been permanently inhabited since.

Nowadays Flatey Island is mainly inhabited in the summertime by families returning to their roots as well as tourists visiting the local treasure.

Several structures were built on Flatey Island when the island was permanently inhabited: Today, many buildings have been renovated and are used as summerhouses. Some houses are in very frequent use, but no one lives there all year round. Most of them are owned by relatives or descendants of the former inhabitants. Some are used as guesthouses. In most of the houses generators are used as electricity supplies, some use gas, which is also used for heating up.

Gentle Giants has renovated one of these buildings and today offers a new and beautiful (GREEN) VIP house with a large dining hall and indoor facilities for up to 60 people and WC. 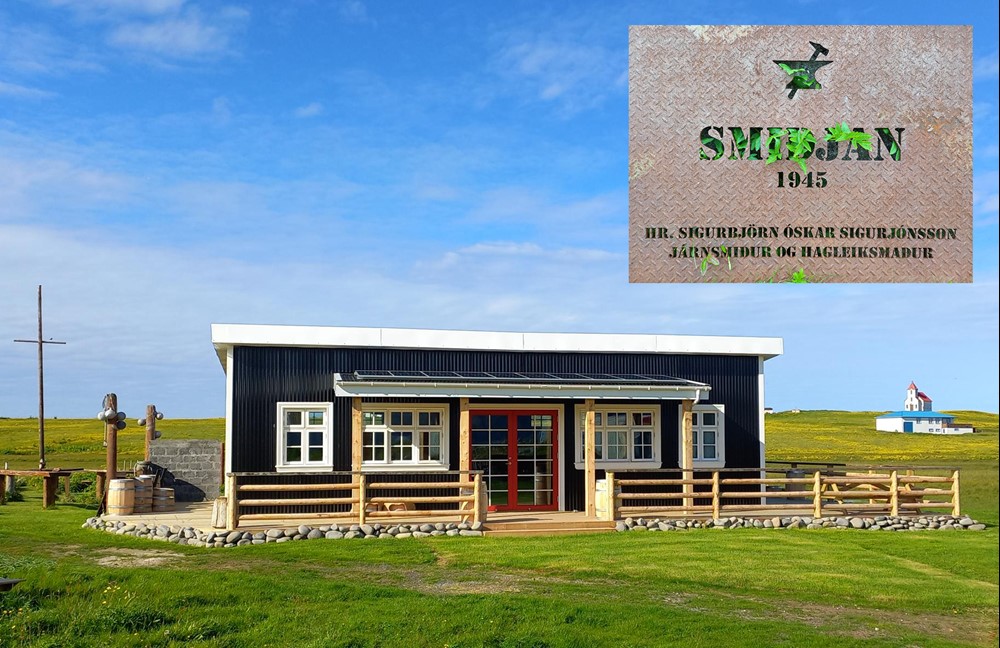 Stefán Guðmundsson, the owner of Gentle Giants, is proud of his strong family connections to Flatey. His grandparents, who had lived their whole life by Skjálfandi Bay, moved to the island and his father was born and brought up there. Apart from the family house where his father grew up, he also has his own private house which has been nicely renovated and is today well used as a second home.

Gentle Giants offers all kinds of private tours from Húsavík to Flatey Island. Ideal for individuals and groups on all occasions, basic or luxury high-end. The company has strong roots to Flatey Island and offers a brand new and environmental friendly building with a large dining hall as well as outdoor BBQ facilities on the island.

Inspired to visit Flatey? Contact us for more information on info@gentlegiants.is. 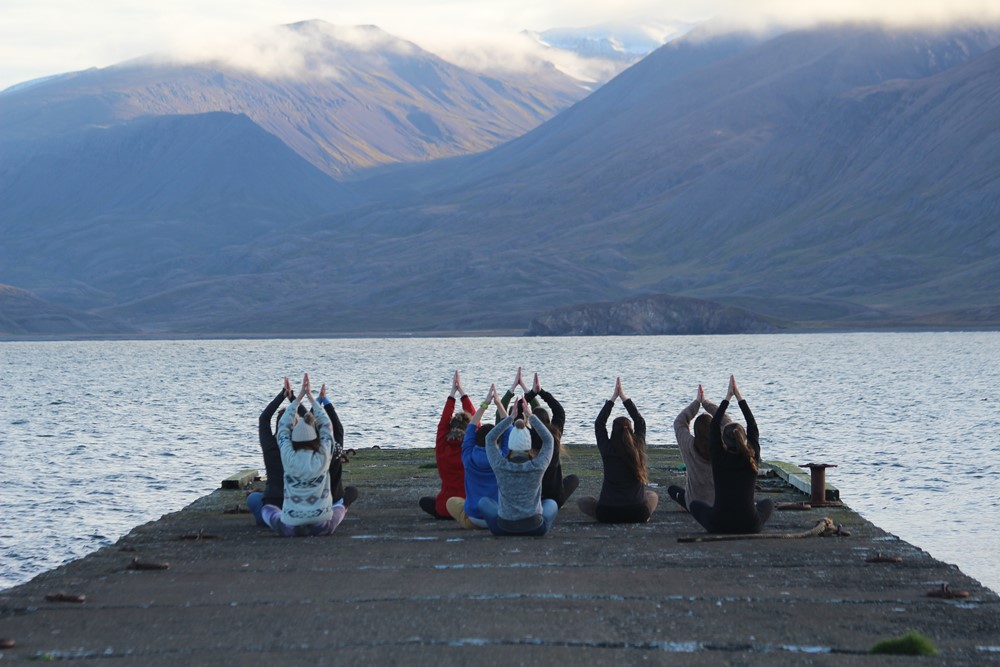 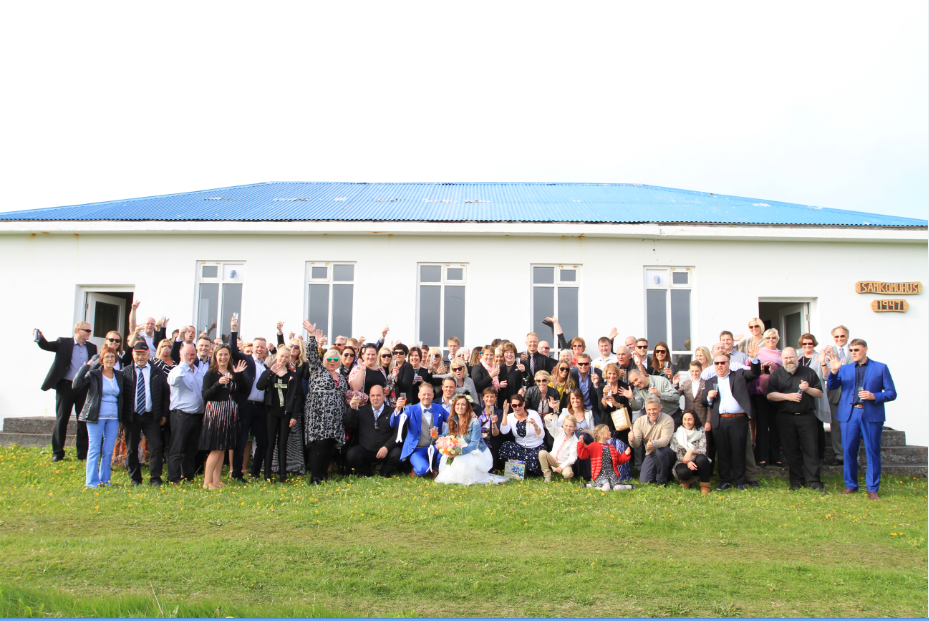 Flatey has a rich fauna, especially during the summer when breeding takes place. Over 30 species of birds can be seen on Flatey:

We are a member of IceWhale

Read more about our partners