is situated in , only 14.7 nautical miles from Húsavík. The island is about 2.5 km long and 1.7 km wide. It is a low-lying island; the highest peak only rises about 22 metres above sea level! That’s why it’s called . 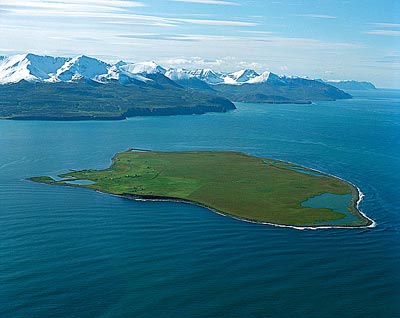 was settled early in historic times and the number of inhabitants increased during the first decades of the 20th century. In 1942 the population reached its highest number, 120 people. 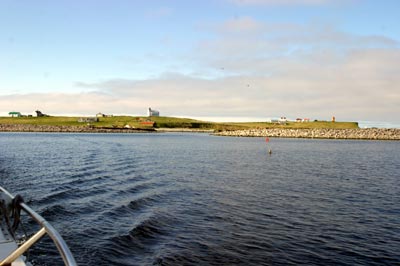 The inhabitants in mostly earned their living from fishing. The fishing grounds around the island are extremely good, and rich in species such as cod and lumpfish.

The island is fertile and well vegetated, so the islanders also practised agriculture for their own needs mostly – each home kept a cow for milking, few sheep, hens etc.

Many structures were built in while people lived there, e.g.: 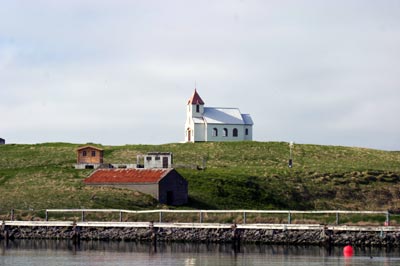 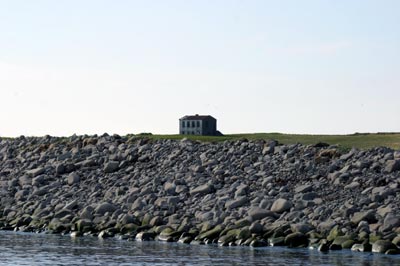 The community on the island was very active when the population was at its highest. However, it was hard for a small community like to compete with other communities, which grew faster as electricity and hot water was brought to each home. People started leaving the island and moving to Húsavík, and in 1967 the last inhabitants left. It hasn’t been permanently inhabited since. However, many people and tourists visit the island during the summertime. There are also privately owned summer houses on the island. 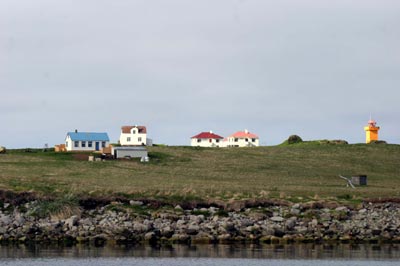 The lighthouse and some of the old homes

is a natural haven for birdlife! It is extremely rich and diverse. Therefore it attracts many people and tourists to the island. The island offers more than 30 different species of birds during the breeding season. Hereunder is a list of bird species that have be seen on . 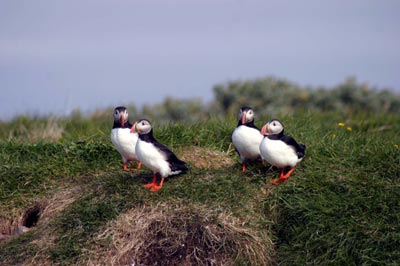 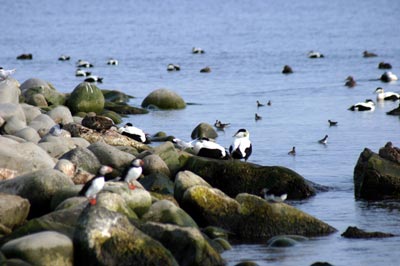 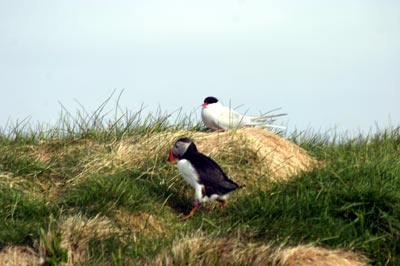 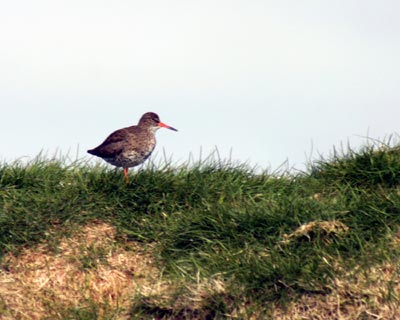 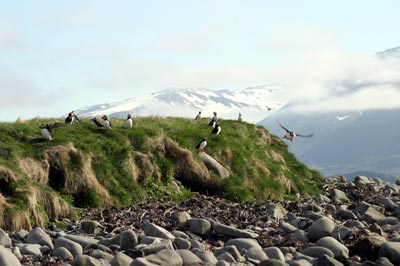 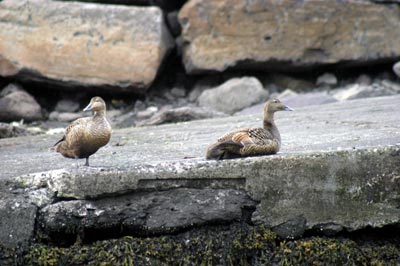 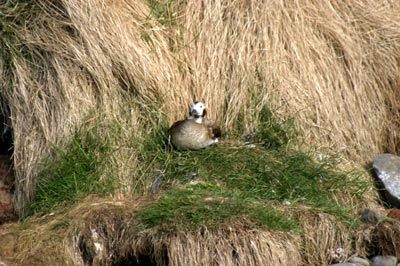 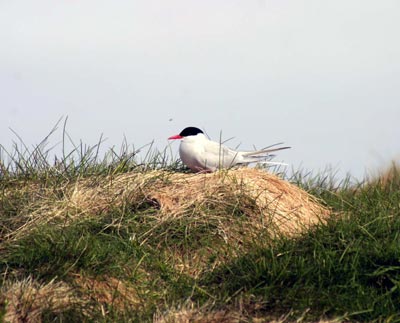 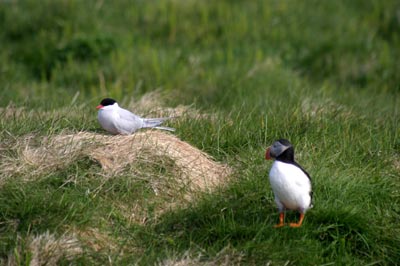 is perfect for experiencing great nature, a variety of rich birdlife and historic times! From May 20th we will be sailing daily to the island at and . Feel free to contact us for more information! 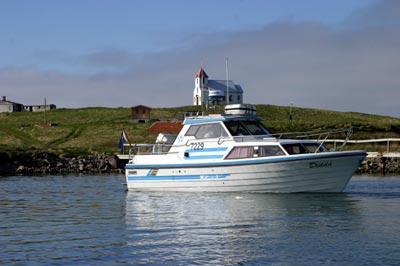 One of our boats in Flatey harbour 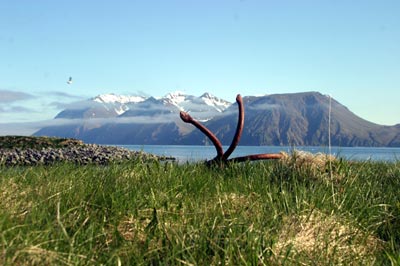 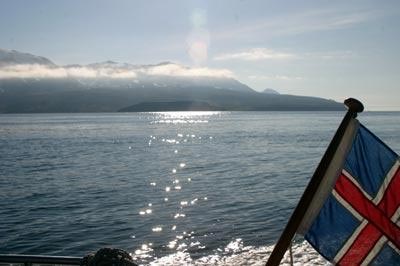 Leaving Flatey Island in the evening 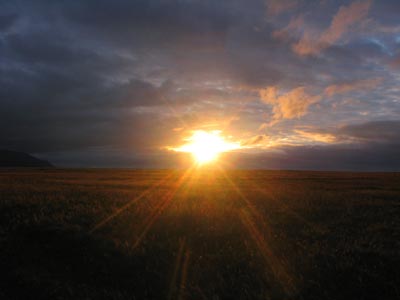 Where is the best place to see birds?