Today the new tradition of “Swedish days festival” (Sænskir dagar) began in Husavik. They are held in the honorary memory of the first real settler of , Garðar Svavarsson. In the year 870 Garðar Svavarsson sailed to , around it, and finally decided to step ashore in Húsavík and built his house there. Garðar spent the winter in Húsavík before heading back to on his ship, leaving behind his slave Náttfari who settled the beautiful cove of Kinnafjöll, and named it “Náttfaravík”.

During this week many miscellaneous activities will take place, e.g. trips around , recital out off Swedish books in the local library, surprise event from the Phallological museum and more exciting things.
Swedish books, lights, food and etc. will be on sale in the local shops  in Husavik during the Swedish days.

For more information about events: www.markthing.is 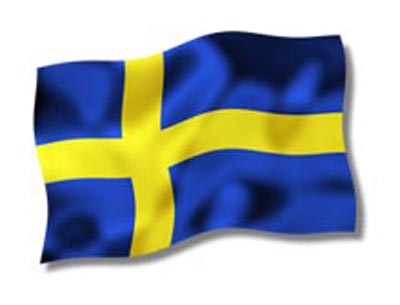