As it is fairly known, when in Iceland one can easily find all diferent seasons in a single day, without travelling that much and expecting it even less. For outdoor celebrations, if the rays of the sun are bright and powerful and not that shy, it automatically raises up the energy and the mood for whatever upcoming event we might face.
Taking that into account, and constantly foreseeing the winds of change, the Knot of Giulietta Lea & Franz Karl had a subtle change in the date, giving less room for the anxiety to spread among these two souls, anticipating then a bigger “YES” and stronger cheer from the crowd so that the remote Flat Island on the edge of the Arctic Circle would tremble harder, as if a new piece of land was arising.

On the 29th of September the bells rang, the bokeh sprouted while rings were shared and the matrimony accomplished. On behalf of the Distric Commissioners, Bryndís Héðinsdóttir finally celebrated the union of two passionate nature hikers, just 22 meters above sea level but with the same “above the clouds” atmosphere as the moment of the proposal were it not for the fact that it was indeed made on the top of Africas’ highest mountain - Kilimanjaro - leaving Giulia with the feeling that the kneeling performance was more of a oxygen deprivation.

But not this time! The small ceremony resembled something like an Hawaiian beach wedding, but where instead the local homemade lopapeysa marked the outfit of the day and the friends wool gloves clapping to both the Austrian and Italian couple echoed far out towards the cold breeze from the Arctic.

Iceland is a place where contrast can be felt as nowhere else. And knowing that these two fresh lovers just survived the first 10 days of honeymoon warming up in Jordan, spreading the passion for the walks around the jaw-dropping nature, we can only wish for the best as according to the statistics the wrong honeymoon destination is the biggest marriage wrecker. 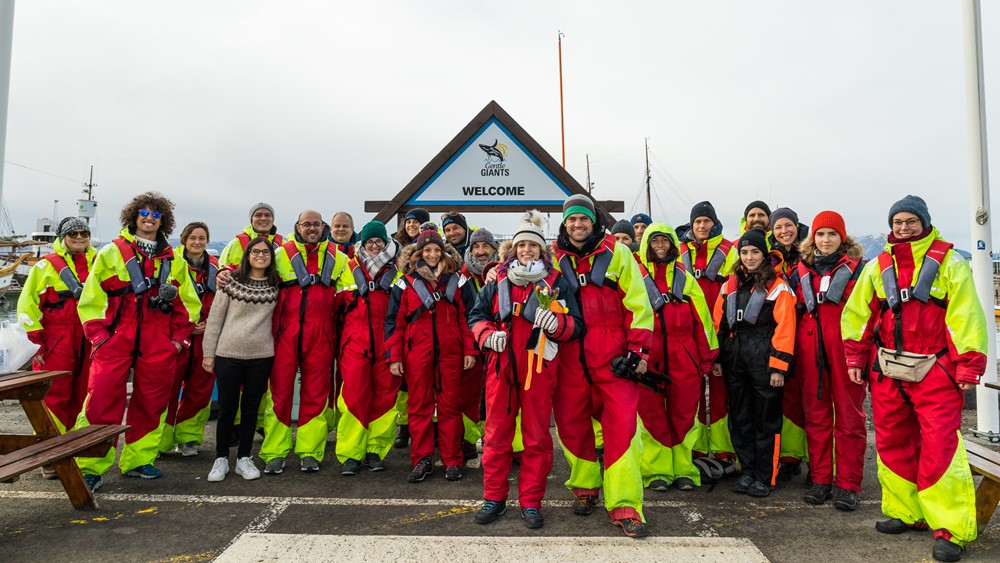 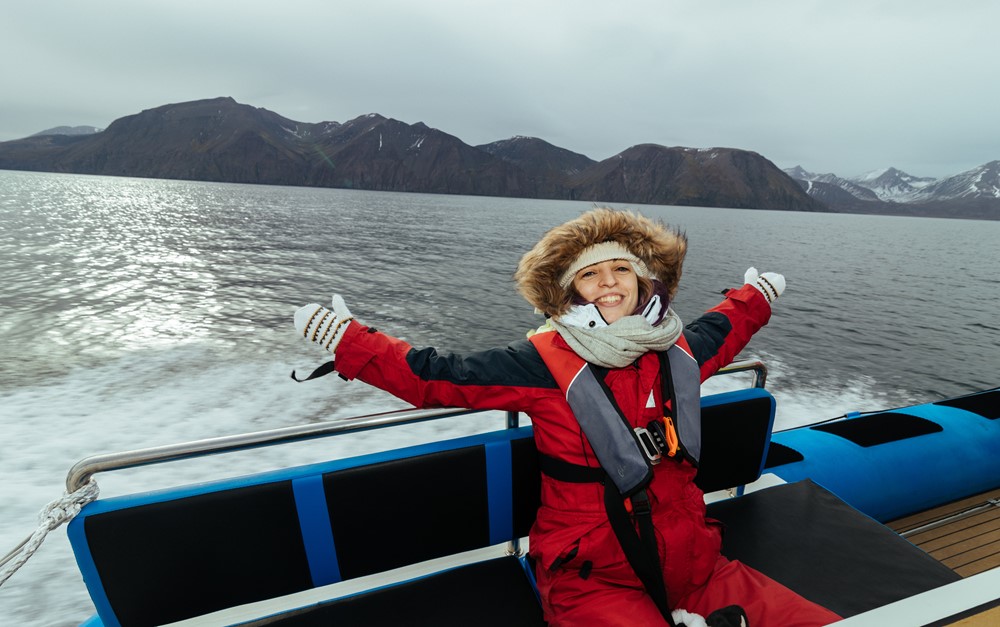 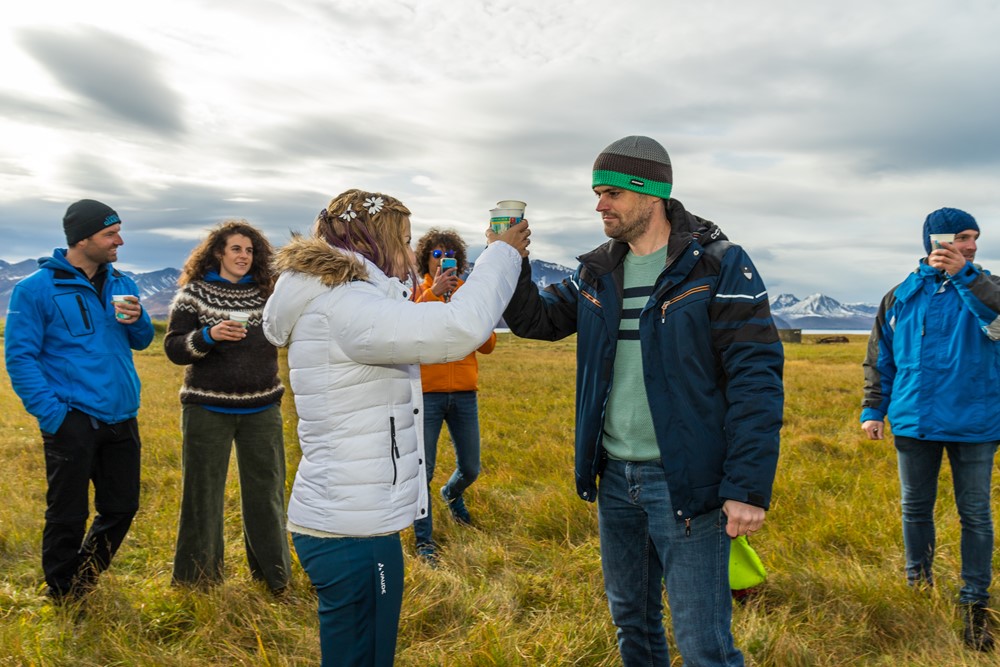 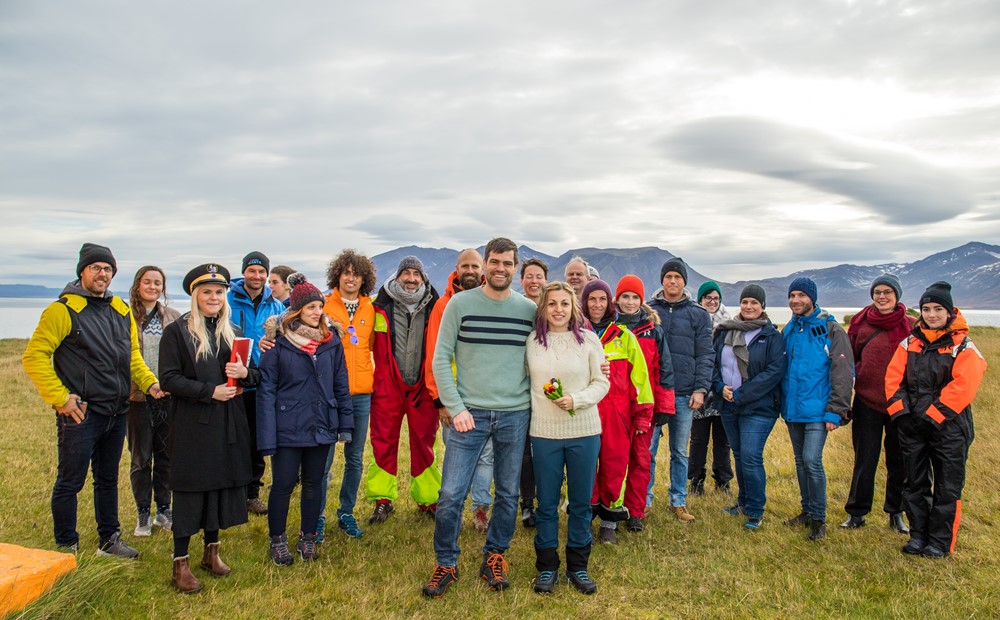 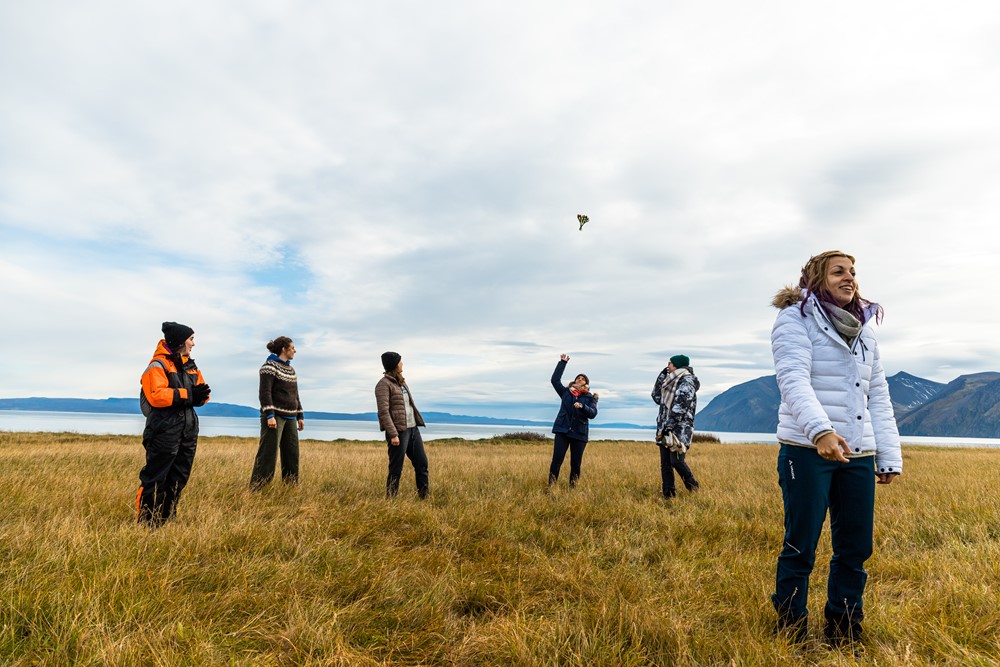 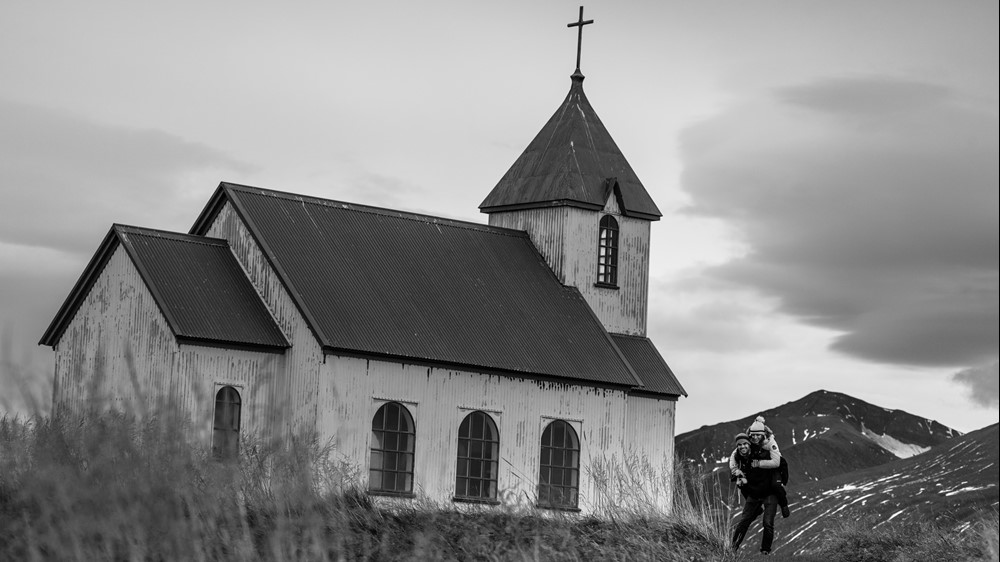 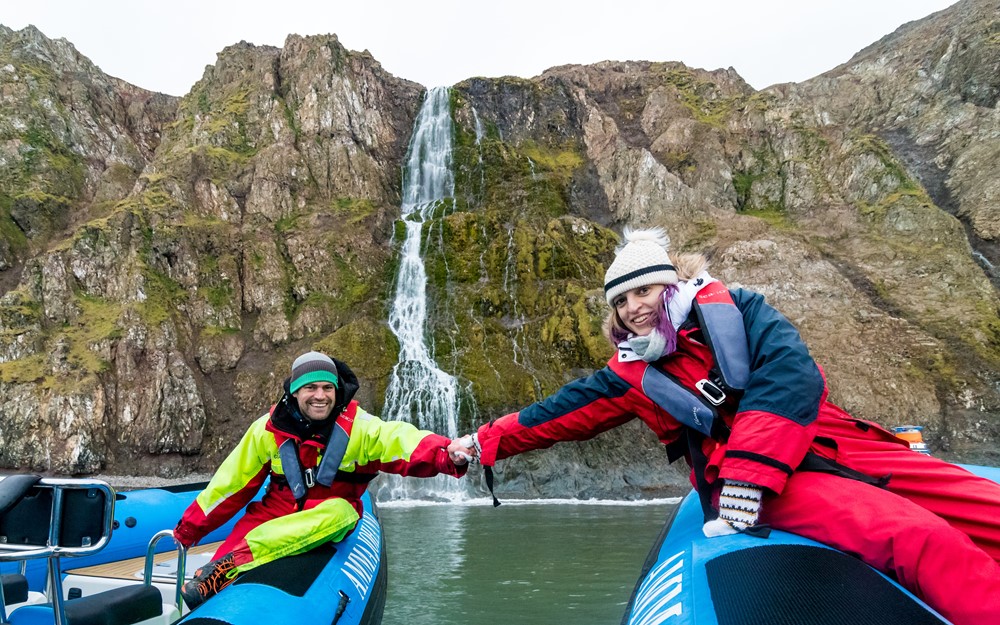 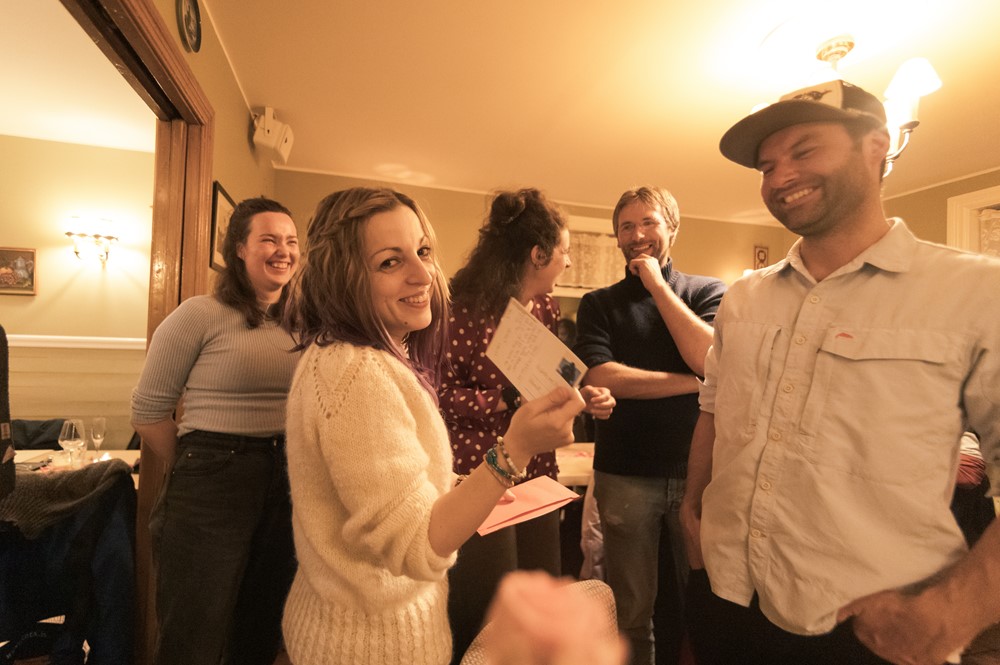 When is the next tour?